More Than a writing instrument 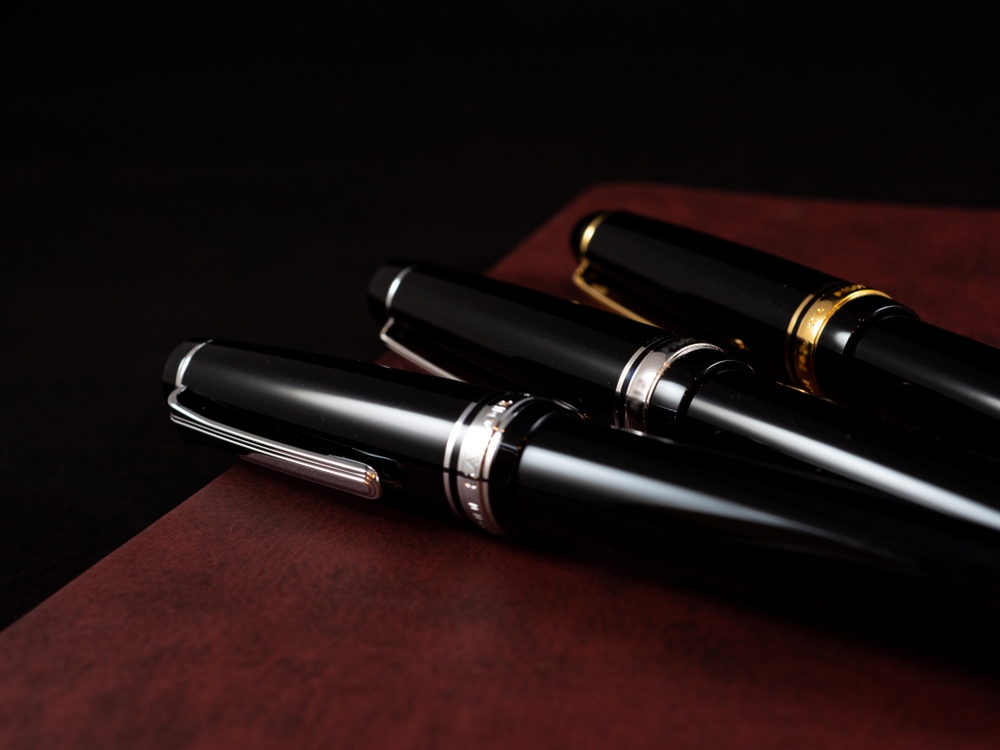 A primary reason why we all choose a pen is on the premise of how well it writes and how easier it is too work without much fatigue.

But there’s something different from these aspects that truly define a pen more than what it is!
However, a pen is more than just a writing instrument, just like how words are more than ink on paper.

It is more so to do with style and design. It defines who we are, what we like. It is often said, an small instrument says a lot about our personality.

In light of these, a pen seeks to create emotional resonance among users and actually shares a place among other purchases like watches and cars.

It is believed that no accessory says more about a man than the pen he carries.
In this regard, a pen also stands as a reflection of status whose details can send powerful signals to others. An instance is British interior designer Tim Gosling’s Namiki fountain pen, a gift from Lord Browne Madingley. He didn’t realize its impact until he overheard his housekeeper comparing his notes to ‘a formal decree from Elizabeth the First.’

The pen you choose can actually say more about you than words ever can.

Edward Norton, perhaps best known for starring in ‘The Illusionist’ and ‘Fight Club’, often writes early screenplay drafts with a pen. But it doesn’t end there for him. In fact, his theatre company in New York has a tradition of ‘passing the pen on’ each year. Even without the actor’s own experience, countless events such as promotions, birthdays and academic

With a pen, you have an ageless tool that connects generations beyond time.

There is more to Penmanship than just pen and paper. It’s an art. It’s legacy.

Pens have and always will continue to stand out in more ways than one. 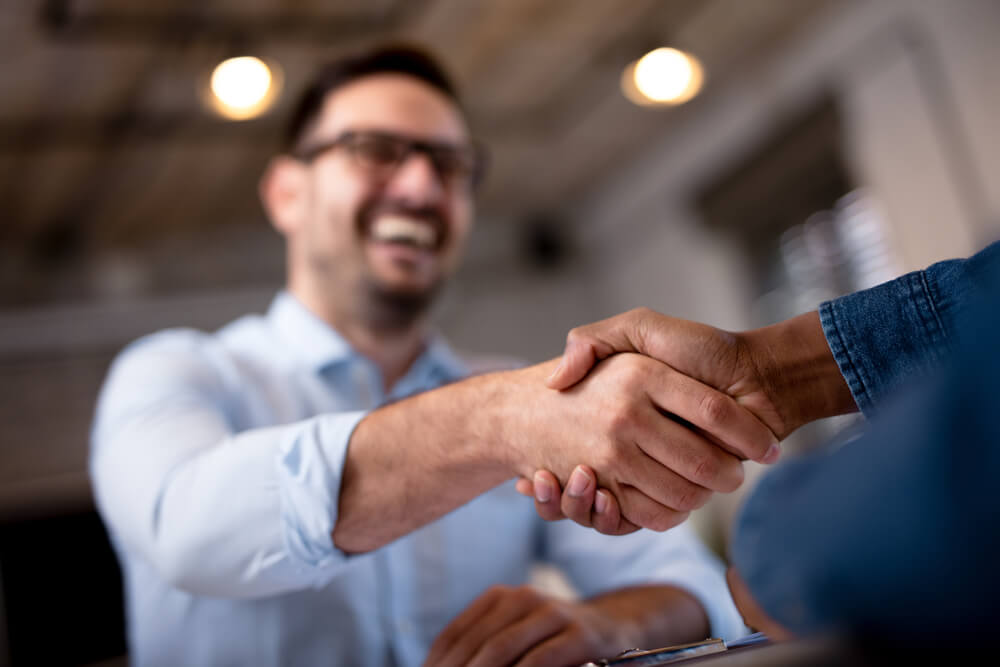 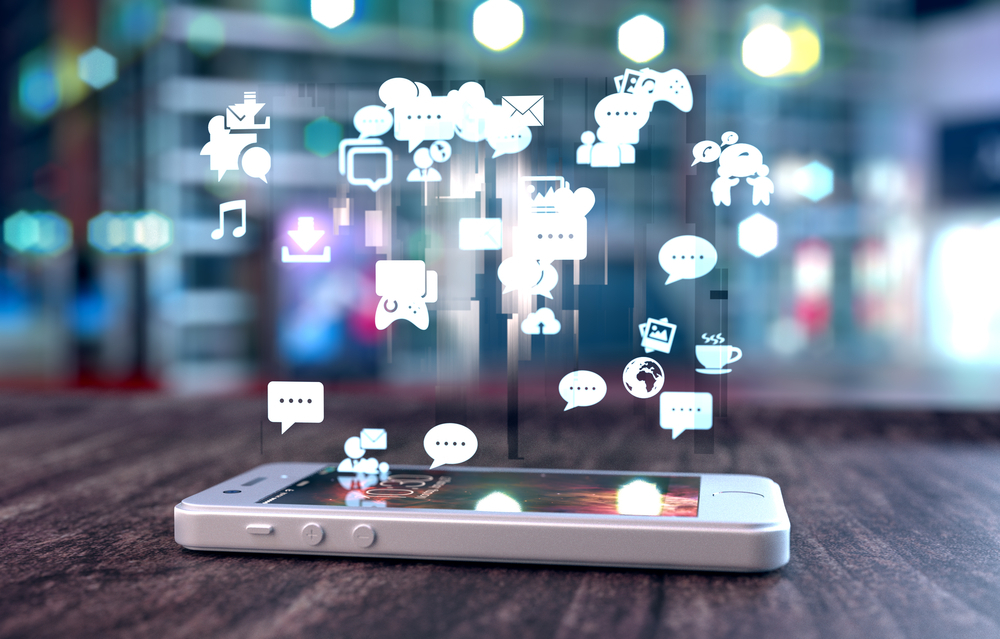